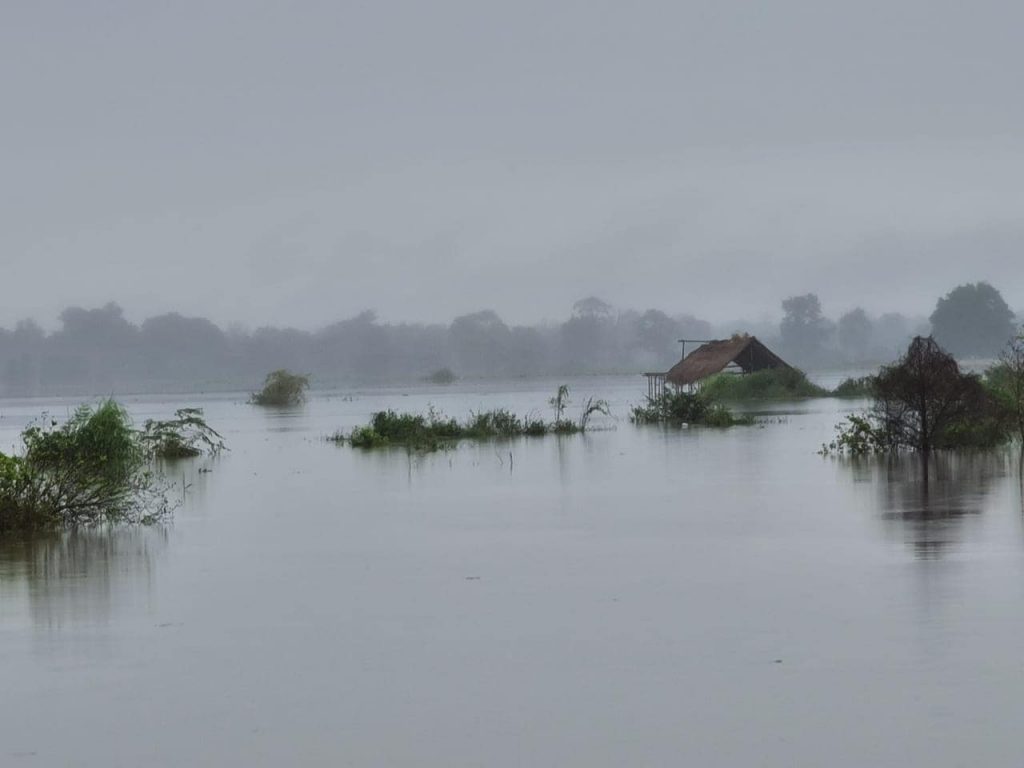 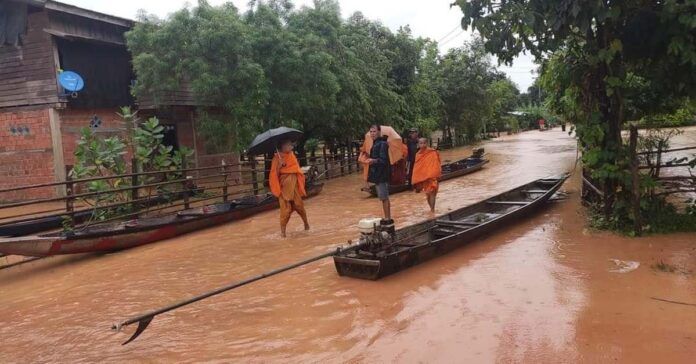 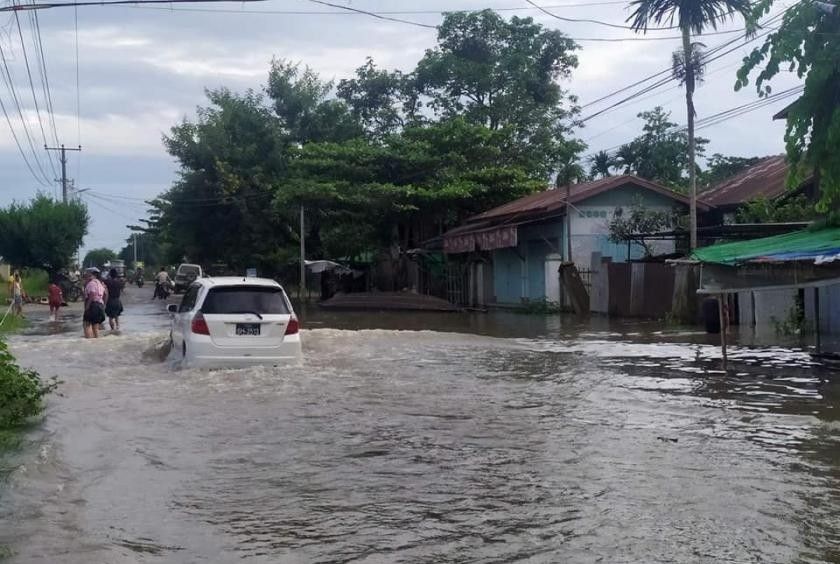 By october 17, the flood had affected over 240,000 people in 71 districts of 19 of the country’s 25 provinces and autonomous regions. At least 20 people have lost their lives. Almost 60,000 houses have been damaged, and over 26,000 people from nearly 8,000 families evacuated. Thousands of hectares of rice and other crops have also been damaged.

Villages near the Xepon and Xebanghieng rivers in Savannakhet Province were hit by flash flooding. over 869 families in 21 villages in the district have been affected by floods, with some 1,973 hectares of farmland underwater.

Flooding was over 3 metres deep in some places, and damaged around 400 homes in the area. A total of 2,875 people from 410 households were temporarily displaced by the floods.

18 out of 23 districts in Nakhon Si Thammarat province, submerged by floodwaters. Twenty houses were completely destroyed by flood, while 4,028 were partially damaged.

More than 21,000 displaced people affected in Rakhine. Rakhine state had been declared one of four 'natural disaster zones' by the Myanmar Government. During the 2015 monsoon season, Cyclone Komen has occured in late July, bringing additional unusual torrential rains into Myanmar, Bangladesh and India. These rains has lead to a significant increase in monsoonal flood water, leading to severe flooding and landslides in Myanmar.